Is Data the Key for Reducing Waste?

Study group of Fukuoka revealed that data is key for reduction of waste: Fukuoka City generates about 570,000 tons of garbage from households and businesses combined. Of this amount, raw garbage (food waste) accounts for 30% from households and 20% from businesses. In addition, Fukuoka City has set a target of reducing household waste to 16,000 tons and business waste to 97,000 tons by 2025, using 2009 as the base year. However, the city’s population and visitors continue to increase at a faster pace than projected, and the amount of waste reduction has remained almost the same since 2009.

Therefore, URC (Fukuoka Urban Research Center) is focusing on commercial food waste, which needs to be reduced to a greater extent, and is considering measures to reduce emissions and promote waste separation through “information management” and technology. Until now, data related to general industrial waste has been partly analog or managed individually, but by using cloud systems, we are trying to share accurate data, reduce paperwork, and visualize the amount of waste generated.

At the core of these activities is the “Study Group on the Introduction of Information Technology for the Promotion of Commercial Food Waste Recycling in Fukuoka City,” for which URC is conducting research and serving as the secretariat. The study group consists of people from industry, academia, and government, including waste generators such as retailers, restaurants, and hotels, food waste collectors and processors, information system developers, waste and information system experts, and government officials.

As a result, the group concluded that only by the introduction of the waste data system, waste can be effectively measured and therefore managed. Data and key will be key if Fukuoka and other Japanese cities want to reach their waste reduction and recycling targets. Source 【シリーズ】生ごみ×情報システム | 福岡アジア都市研究所 (urc.or.jp) Waste collections and logistics, productions and consumptions of waste are often not aligned. 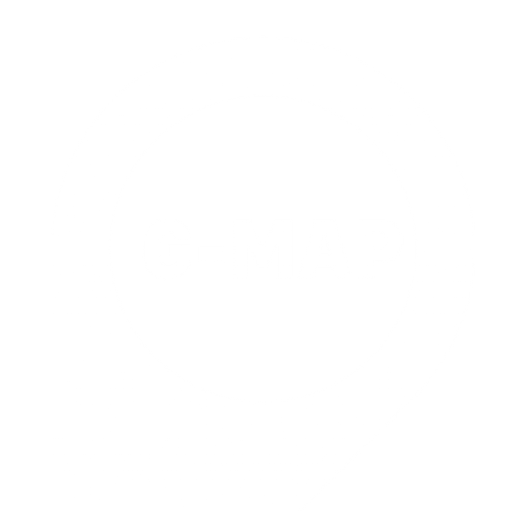